Spirit of Qatar’s Ali Al Neama and Matteo Nicolini produced a simply stunning performance in this afternoon’s thriller on Lake Como to win race 2 of the Italian Grand Prix.Victory’s Arif Al Zafeen and Mohammed Al Marri just failed to pull off what would have been a remarkable win-double finishing second, with Sheikh Hassan bin Jabor Al-Thani and Steve Curtis making it a double podium celebration for the Qatari Team finishing third in Spirit of Qatar 96. 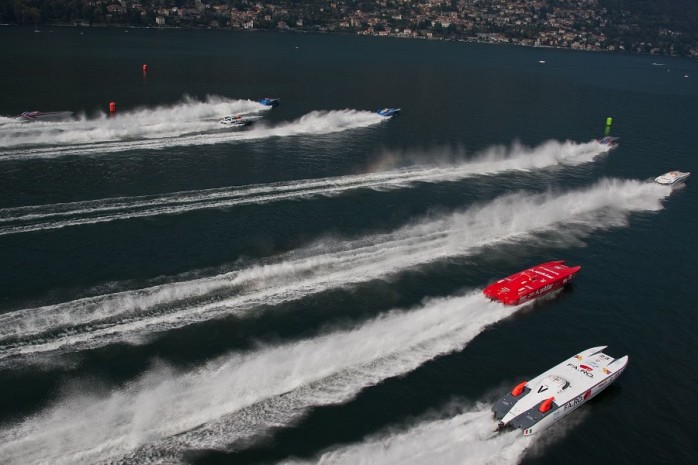 Al Neama and Nicolini laid the foundation for their first win of the season, in arguably their best drive since they first raced together in Class 1 in Abu Dhabi in 2011, by doing to Victory what they did to Spirit of Qatar 96 yesterday and stealing away the advantage of pole position by winning the drag race from the green flag to lead into the first turn. 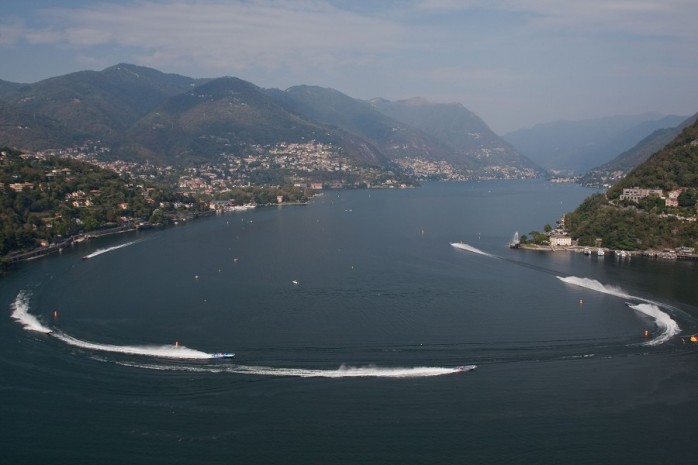 LFF10’s Luca Formilli Fendi and Giovanni Carpitella also produced a blistering start to come from fourth place on the start line to follow the Qatari-Italian duo across the line at the end of the start lap ahead of pole-sitters Victory and Poliform’s Guido Cappellini and Giampaolo Montavoci. 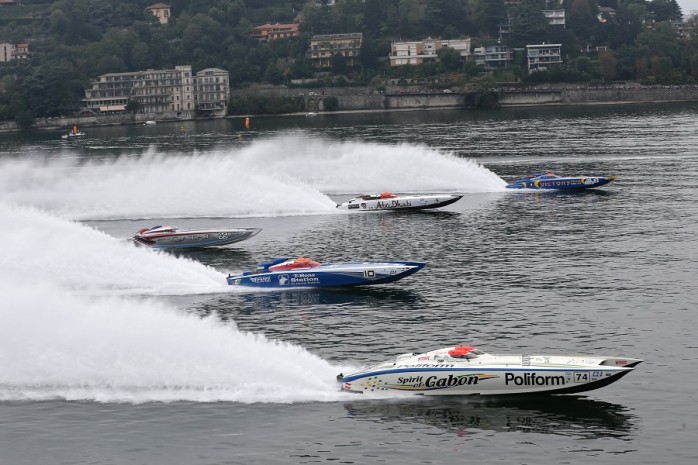 But in spite of Poliform’s storming start, fourth spot was short lived, suddenly slowing on lap 2 and retiring from the race elevating Spirit of Qatar 96 to fourth place ahead of Team Abu Dhabi and Zabo-Isiklar. 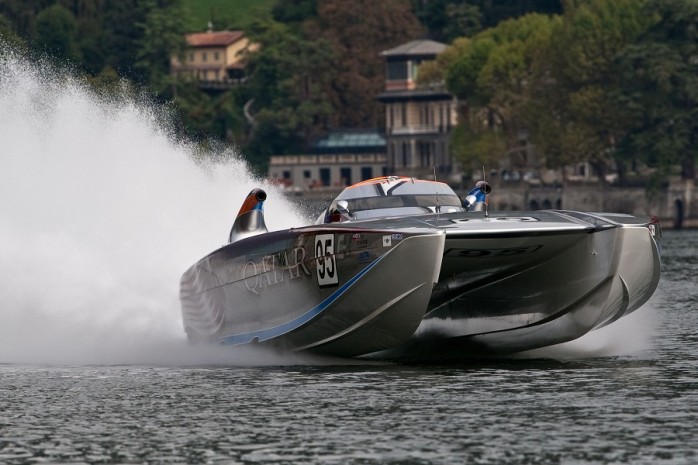 With Al Neama and Nicolini edging out to an 11 second lead by lap 3, a titanic battle was developing behind them with just two seconds splitting LFF10 and Victory, with Spirit of Qatar 96 hanging on but a further seven seconds adrift. 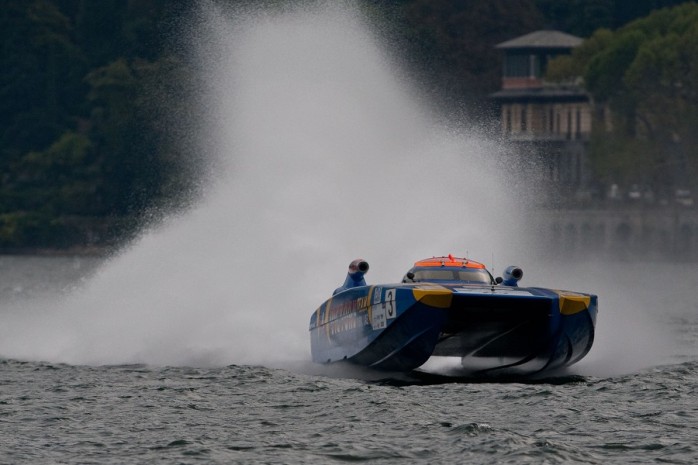 Fendi and Carpitella looked to be capable of holding of the Victory attack, but their hopes of a podium evaporated on lap six when they took an imposed penalty lap for missing a buoy, dropping them to fifth place. With six laps remaining Al Zafeen and Al Marri set about trying to haul in Al Neama and Nicolini and overturn their 15 second advantage. 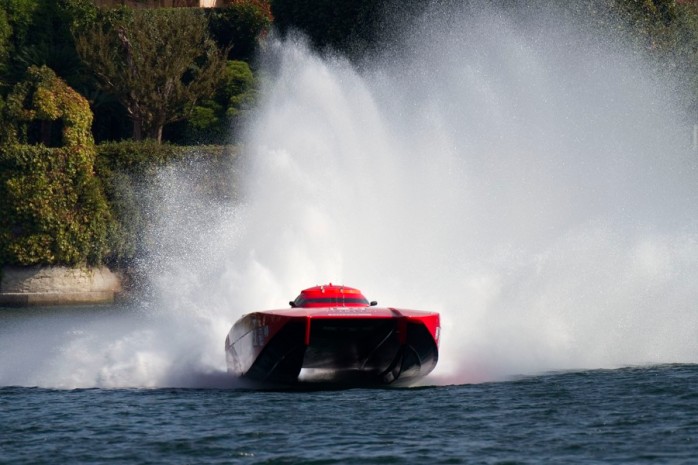 By the end of lap 7 the gap was down to 10 seconds and by lap 10 the margin was just three, but Al Neama and Nicolini looked to have done enough and controlled the final two laps to run out well-deserved winners. “It was a very nice race, being in front and watching what was going on in the mirror. We gave 110 per cent” said Nicolini. “We won it at the start. We had great acceleration and managed to pass Fendi first and then the others. It was important to maintain our line throughout the race but once we had opened up a good lead we didn’t push or take any risks as it would be easy to spin.” 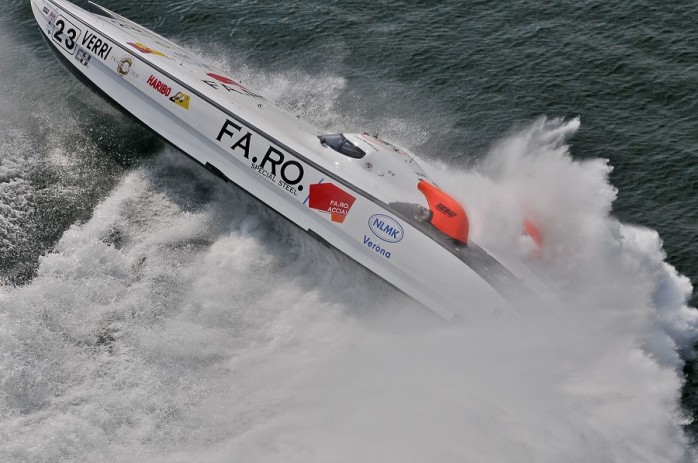 Today’s second place moves Al Zafeen and Al Marri 21-points clear in the Championship standings, with Al Zafeen conceding that the start cost them the race. “The start was our problem. I was told that it was up to me to control the start and I was surprised by the green flag with all the boats still in a line,” said the defending Champion. “After that it was very difficult but we fought hard to catch 95. I am happy with second and the 15 points.” 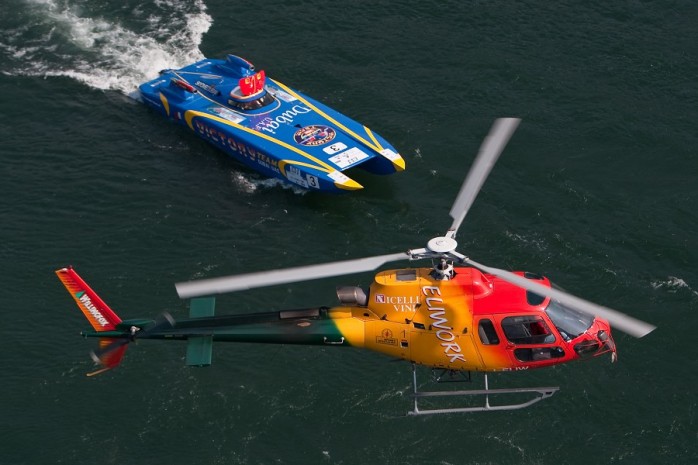 With Victory pushing hard to catch their teammates, Spirit of Qatar 96 were unable to match their pace but a race podium to add to their pole position win on Friday completed a good weekend for Sheikh Hassan and Steve Curtis, with Curtis satisfied that they had done all they could from where they started. 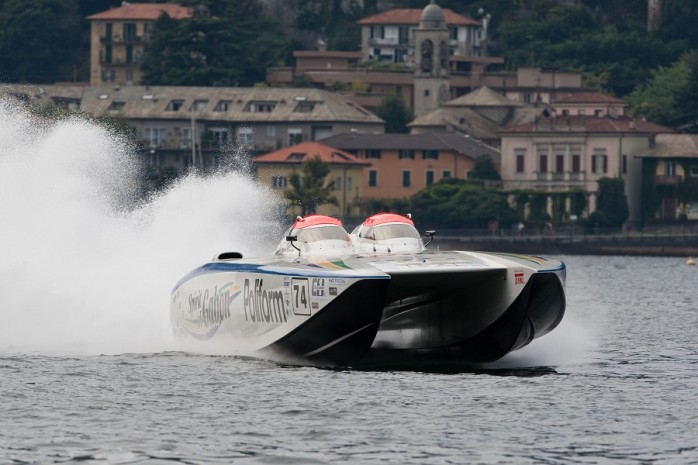 “I don’t think we could have done much more from sixth place. We ran a long set-up so we were pretty fast and we made a reasonable start. But we got hosed down a couple of times in the fight with Victory and Fendi and lost a little power. But we are satisfied with a podium.”

WORLD CHAMPIONSHIP – after round 3

Class One powerboat fan views at the ILBC www.worldsportsboats.ning.com

← Predator vs Ocean, so the battle begins with the new Sunseeker Predator 80
Walking on water in the new Fiart Mare 33 Seawalker → 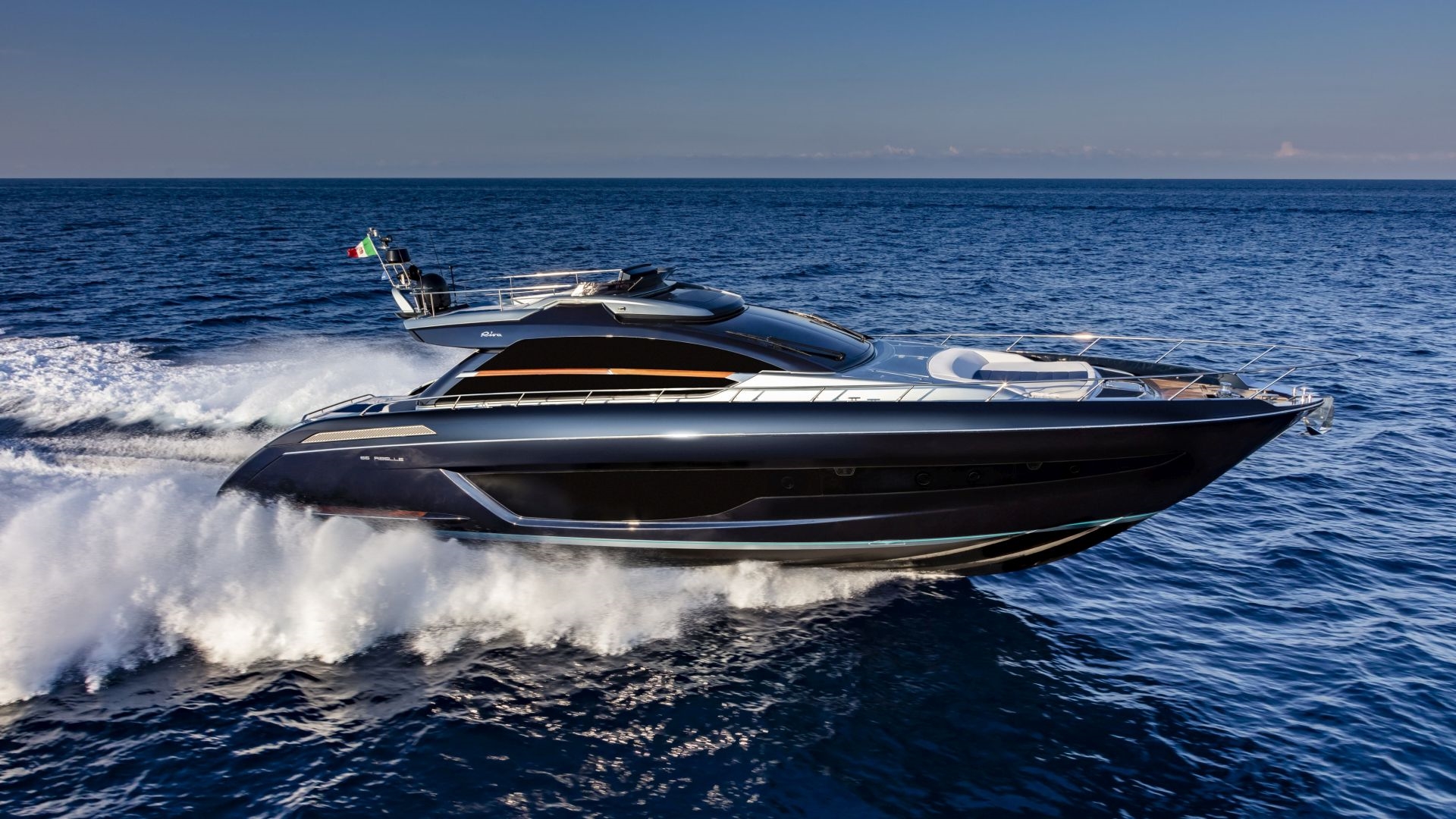 Our boat of the month July 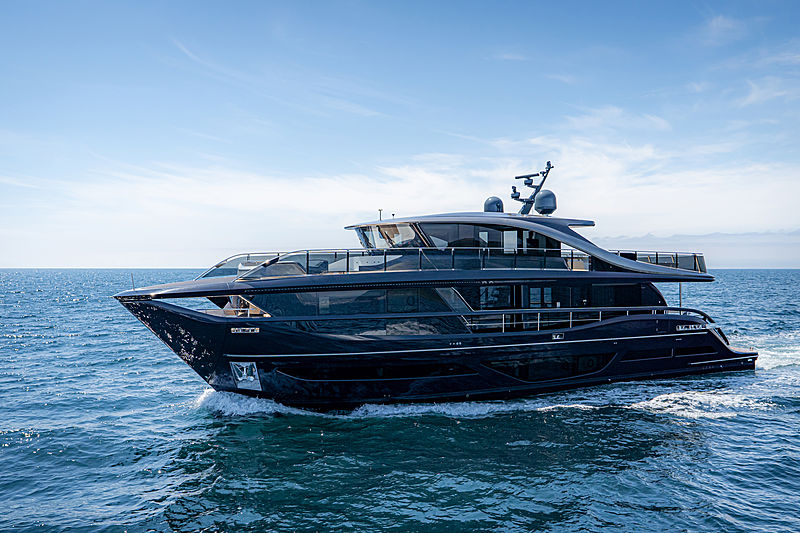 Our video of the month