A grand entrance from the new Grand Banks 72 Aleutian SC

Grand Banks Yachts celebrated the delivery of its first 72 Aleutian SC when the new raised-pilothouse motor yacht arrived recently in the northeast United States. This four-stateroom Aleutian model joins the 72RP as the largest and most luxurious yachts in the Grand Banks fleet.

One look at the 72SC, however, reveals a key difference between this newest Aleutian and the original 72RP. Where the earlier model boasts an open lower cockpit with stairs up to the main deck level, the 72SC instead features a main deck that extends aft from the salon to the transom on one level – creating a wonderfully large outdoor living area covered by the flybridge deck above. 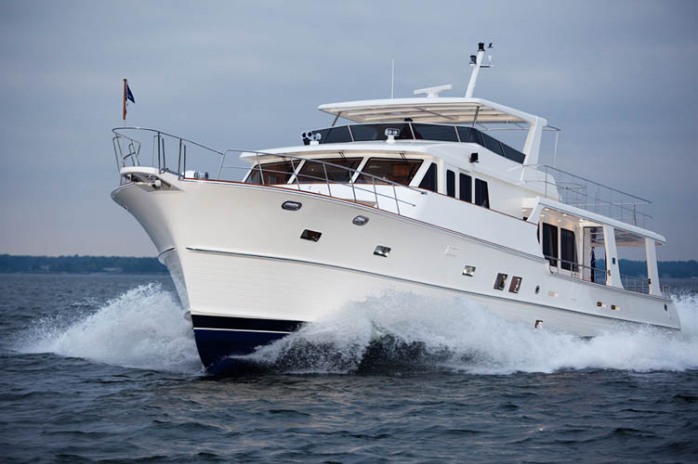 “The 72SC is a beautiful new alternative to the original RP model,” said David Hensel, Director of Brand and Marketing for Grand Banks. “The spacious aft deck is ideal for entertaining, dining with friends and family, or simply enjoying the outdoors. And the option of a fourth stateroom is something more of our customers are looking for today.”

Both the 72SC and RP offer new interior arrangements and accommodation layouts, including a stunning full-beam master stateroom. Sophisticated new styling, recently introduced to the Aleutian Series with the newly-launched 65RP, features contemporary and Asian influences to the décor and furnishings while remaining grounded in Grand Banks traditional nautical sensibility. 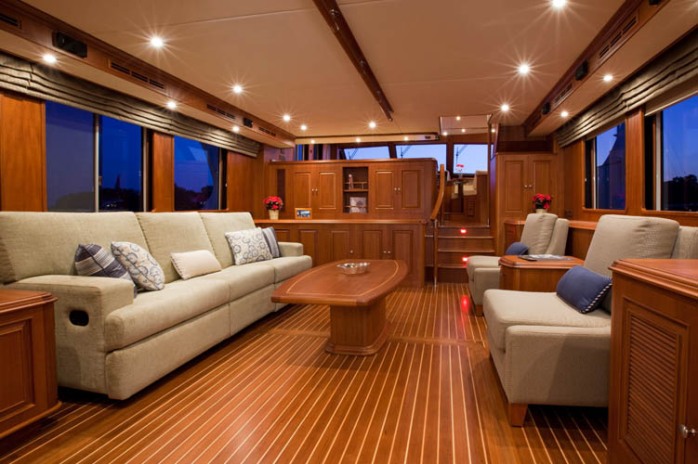 What has not changed is her top-performing Fexas-designed hull, highly acclaimed for its stability, safety, and comfort when cruising in open waters. Like all new-generation Grand Banks models, the 72SC gives owners great flexibility when it comes to speed and fuel economy.

With standard twin Caterpillar C-18 ACERT 1,015-horsepower diesels, the 72SC has a range of over 1,000 nautical miles at 10 knots, or it can reach speeds above 23 knots at full throttle. And with optional 1,150-horsepower engines, the 72SC will reach 25 knots and cruise in comfort at 21 knots.

“The combination of hull form, diesel engine technology and engineering design aboard today’s Grand Banks provides a remarkable degree of flexibility in terms of speed and fuel economy,” said Hensel. “Yes, our yachts go faster, but Grand Banks owners are often surprised to learn that new models can burn even less fuel than GBs built years ago.”

Together with the 59RP, 65RP, 72RP and the just-launched 53RP models, the 72 SC has contributed to making the Aleutian Series a rapidly growing segment of production for Grand Banks Yachts. As a result, the company has remained strong despite challenging markets in the U.S. and other parts of the world.

Boat of the month – November 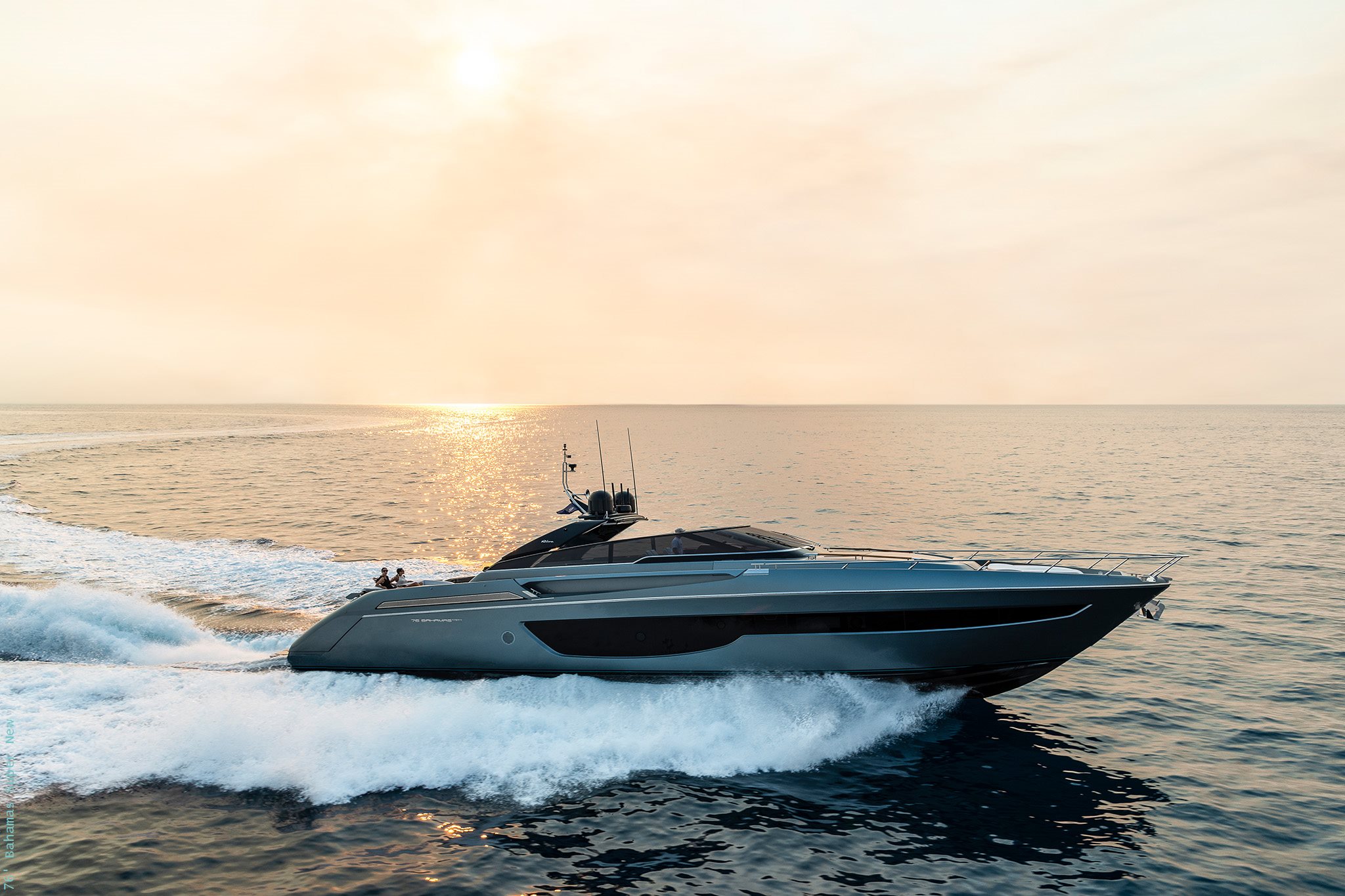