Victory’s Arif Al Zaffain and Mohammed Al Marri banished all memories of yesterday’s early exit in race 1 and produced an emphatic start-to-finish win in race 2 of the Isiklar Turkish Grand Prix. The Dubai pairing led from the flag and were pulling away from race 1 winners’ HUB Team Australia and LFFendi10, when the race was red-flagged after Team Abu Dhabi’s Faleh Al Mansoori and Rashed Al Tayer hooked and turned over on lap 2, forcing the second restart of the weekend – both drivers emerging from the upturned boat unhurt. 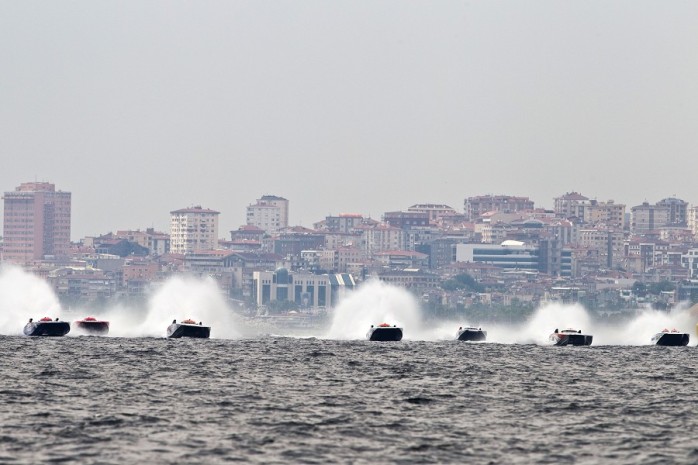 From the restart the defending Champions were immediately in control. They took their short laps immediately and by mid race had opened up a 20-second lead which they maintained for the remainder of the 16-lap race, going on to take their third win of the season and move back into the Championship lead. “Yesterday was not our day and today was. The target was to be in front all race and we were,” said Al Zaffain. “We had the perfect set-up today and were able to concentrate on what was in front of us and not what was behind us.” 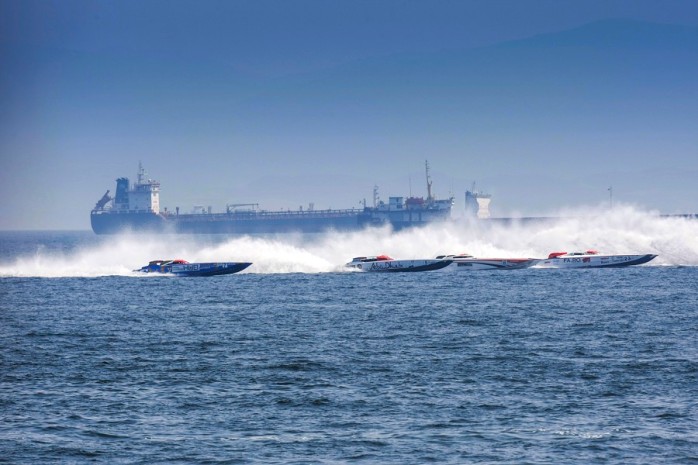 The fight for the remaining podium places was between HUB Team Australia and LFFendi10, and despite a poor restart the battle was won by the Italians Luca Formilli Fendi and Giovanni Carpitella as early as lap 5, opening up and maintaining a 10-second lead to the chequered flag. “Nothing broke this time but still we had a problem with the exhaust at the start and initially lost time to seven, but Victory was already gone so we had no chance to try and catch them,” said Carpitella. “We have to resolve this problem before Terracina but it was good to get on the podium after yesterday.” 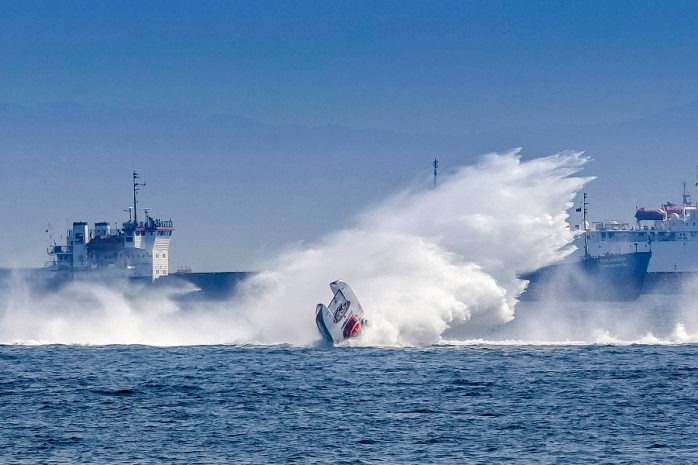 For yesterday’s victors and briefly the Championship leaders’ there was to be no repeat win, but a second podium puts them in second place just two points behind Victory. “We had hoped it was going to be rougher than that,” said Willaton. “It was my mistake. It looked like it was going to blow up so we went down a gear set, but it wasn’t to be. But all in all we have had a good weekend.” 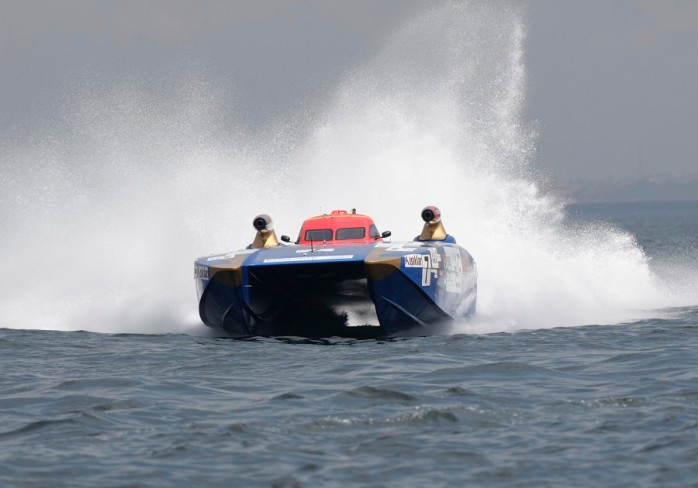 Behind the front runners a three-way dice ensued between LFFendi8, Poliform and FA.RO.ACCIAI, with Poliform’s Tarik Oktem and Giampaolo Montavoci enjoying a brief spell in the spotlight in third place, then holding fourth before technical problems ended their race on lap nine. 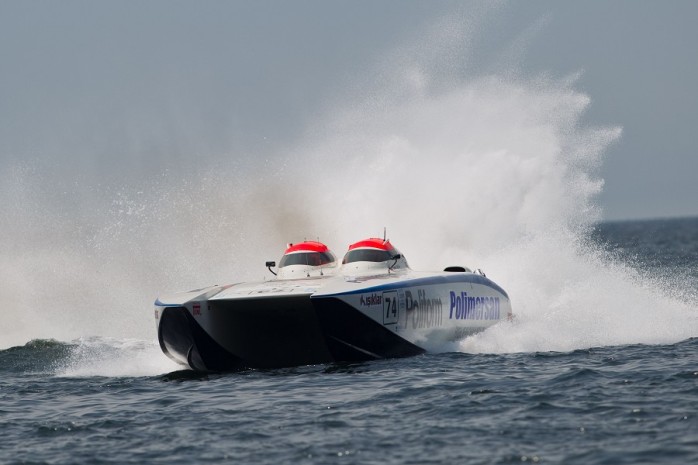 Poliform’s woes allowed LFFendi8’s Miles Jennings and Alfredo Amato in to move up into fourth spot and round off a good weekend for Fendi Racing, with Gian Maria Gabbiani and Luca Nicolini again able to maintain their consecutive run of points finishes with fifth. 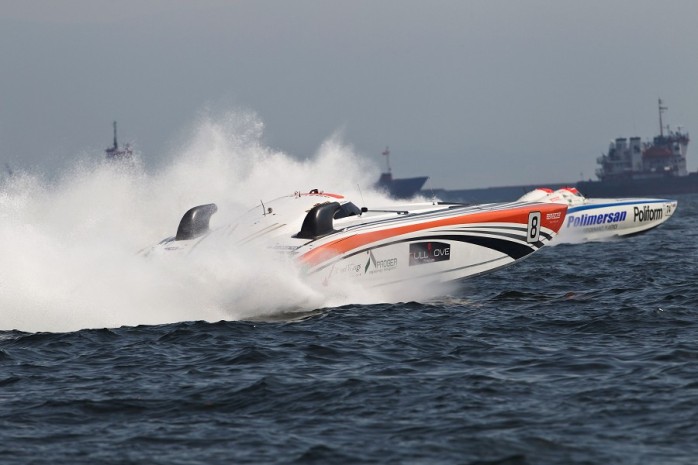 There was disappointment for Ugur Isik and Christian Zaborowski after yesterday’s podium-second, failing to make the restart with engine problems. 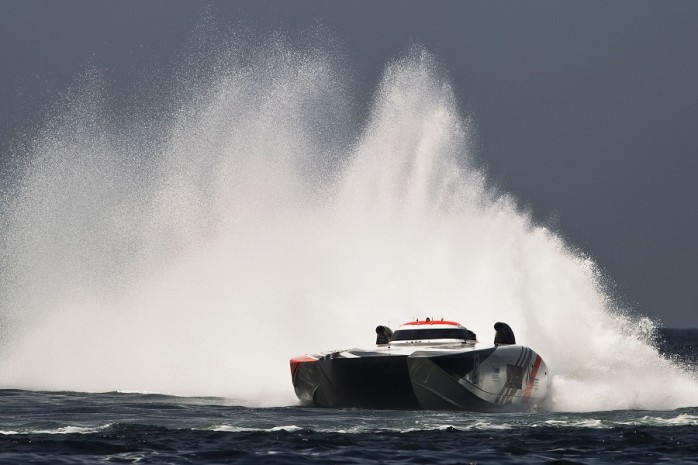 WORLD CHAMPIONSHIP – after round 2

Boat of the month July 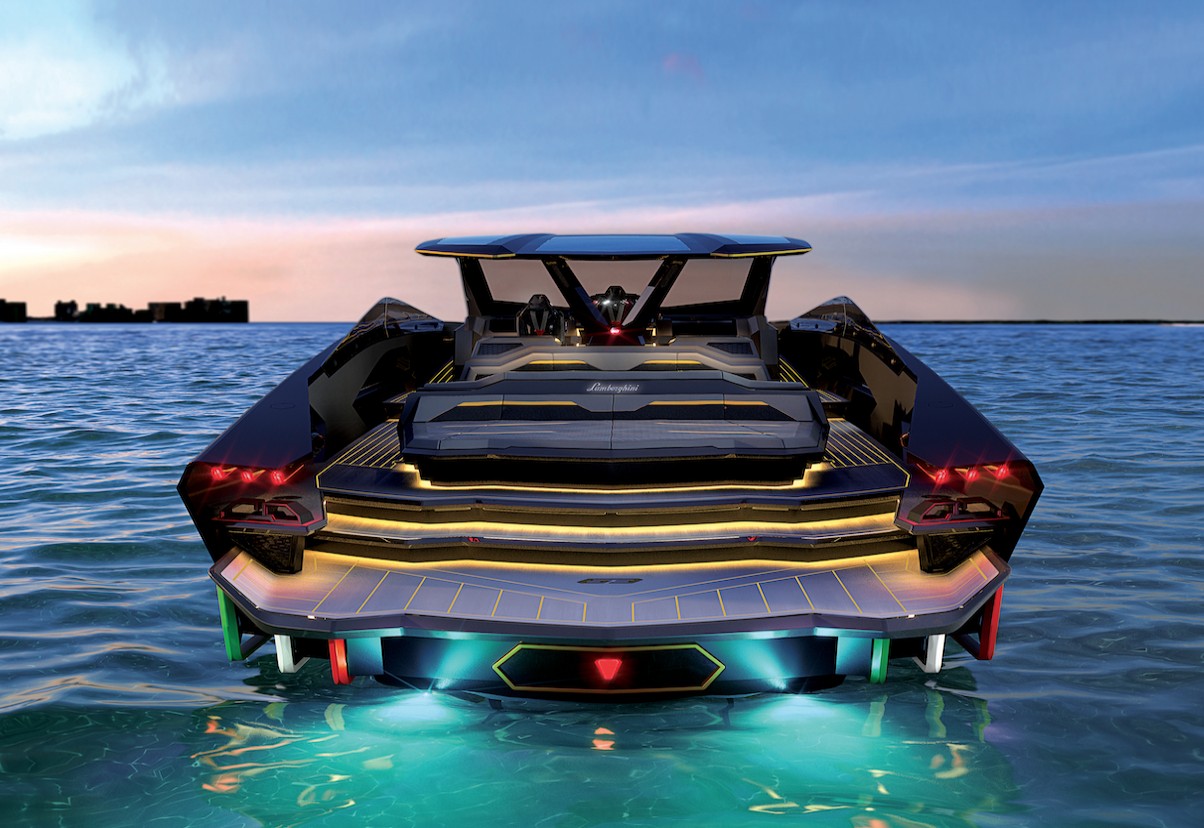